The hilt of a dagger, sword or lightsaber is used to be able to hold the weapon without cutting yourself in the fingers. Hilt is the latest attempt from Google to attempt to prevent you from cutting yourself when using Dagger. Shortly before the alpha release I started playing with it a bit. Being a big dagger-android fan I must say I was skeptical at first, but diving into it I found it to be pretty amazing.

Based on the active development that is happening on GitHub, this article will attempt to explain how Hilt works and how it is different from the dagger-android artifact that it is supposed to replace.

Before I continue, a quick disclaimer. The views in this article are based on what’s in the Dagger codebase before Hilt officially reached alpha. With only documentation in the code to rely on, interpretations might also be wrong. This article assumes previous knowledge of Dagger and dagger-android and does not aim to be a getting started guide. I’ve been in contact with the Hilt team and once Hilt will be released it will include multiple resources for getting started and migrating from Dagger and dagger-android.

With that out of the way, let’s take a look at what Hilt is and what it does. On a high level, it consists of three parts.

To set up Hilt, all you need to do is define a dependency on the AAR, add the annotation processor and apply the Gradle plugin. Since it has not been published yet, I had to use a local snapshot, but once released the Gradle logic will look something like this:

But, before we continue with implementation, let’s take a step back.

What does Hilt do?

Hilt builds on top of the functionality that Dagger already provides and makes it easier to use Dagger in an Android project. It is an opinionated library so chances are that you might not be able to just plug it into your project (for me that didn’t work).

Being opinionated might be one of the best things about Hilt. Yes, it is a bit more limiting than handling the Dagger beast by itself, and yes, it might mean that it will take a bit more effort to migrate to it. However, there were so many ways in which you could do Dagger before, a lot of them contained tons of unnecessary boilerplate code.

The choices made by the Hilt team might seem limiting to Dagger experts, but in the end it brings uniformity and forces you to use it in a way that has barely any boilerplate code which is a big plus when a large team is working on a project together, or when new members join a project.

Something that hasn’t changed a lot is how you define bindings. You’ll still have constructor injection, and you’ll still define modules annotated with @Module. Those modules will still have @Binds and @Provides methods.

The one thing that did change is that you will now need to add an additional annotation. Every module in Hilt needs to be annotated with an @InstallIn annotation. This annotation requires one argument which indicates what component the module’s bindings should be used in. @InstallIn(ApplicationComponent::class) on a class called AppModule will have the same behavior as when you would previously do @Component(modules = AppModule::class).

This is a really cool change in the way dependencies are provided because a module definition like this is much clearer on its own.

The reason that this is so much nicer is that, by just looking at the module class, you know exactly where it will be used, and what instances will be available for defining @Provides and @Binds methods. Availability of instances is very dependent on the component that the module is included in. In dagger-android a module could be included anywhere, in some cases the bindings might be valid, in other cases not. Or, in other words, the bindings and the component that they are installed in are logically very tightly coupled. Having tightly coupled concepts in the same file is a huge win.

Because the annotation processor will read your original super class, and make sure that the generated class has the same super class, this will give you the freedom to use any base class you would want to use for your application, activities or fragments. The generated intermediate class will also do the injection before calling the super.onCreate (or super.onAttachin the Fragment case), so if you have a super class that also has injected dependencies those will be injected before it’s onCreate is invoked.

If you want to make Activities, Fragments, Services, BroadcastReceivers or Views (yes the last one is very cool) also compatible with hilt, all it takes is to annotate them with @AndroidEntryPoint and the same will happen where a super class will be generated for it. To provide bindings for these you can install modules into the following components, and all of these components come with a corresponding scope:

For some reason there is no component definition for BroadcastReceivers, they are supported in Hilt, but you’d only be able to inject dependencies that are provided in the ApplicationComponent.

Getting started with Dagger and Hilt

droidcon
Dagger is a powerful tool for setting up dependency injection for your app. With that comes a step learning curve, this talk will demystify setting up Dagger with a focus on using the Hilt library.
Watch Video

Getting started with Dagger and Hilt 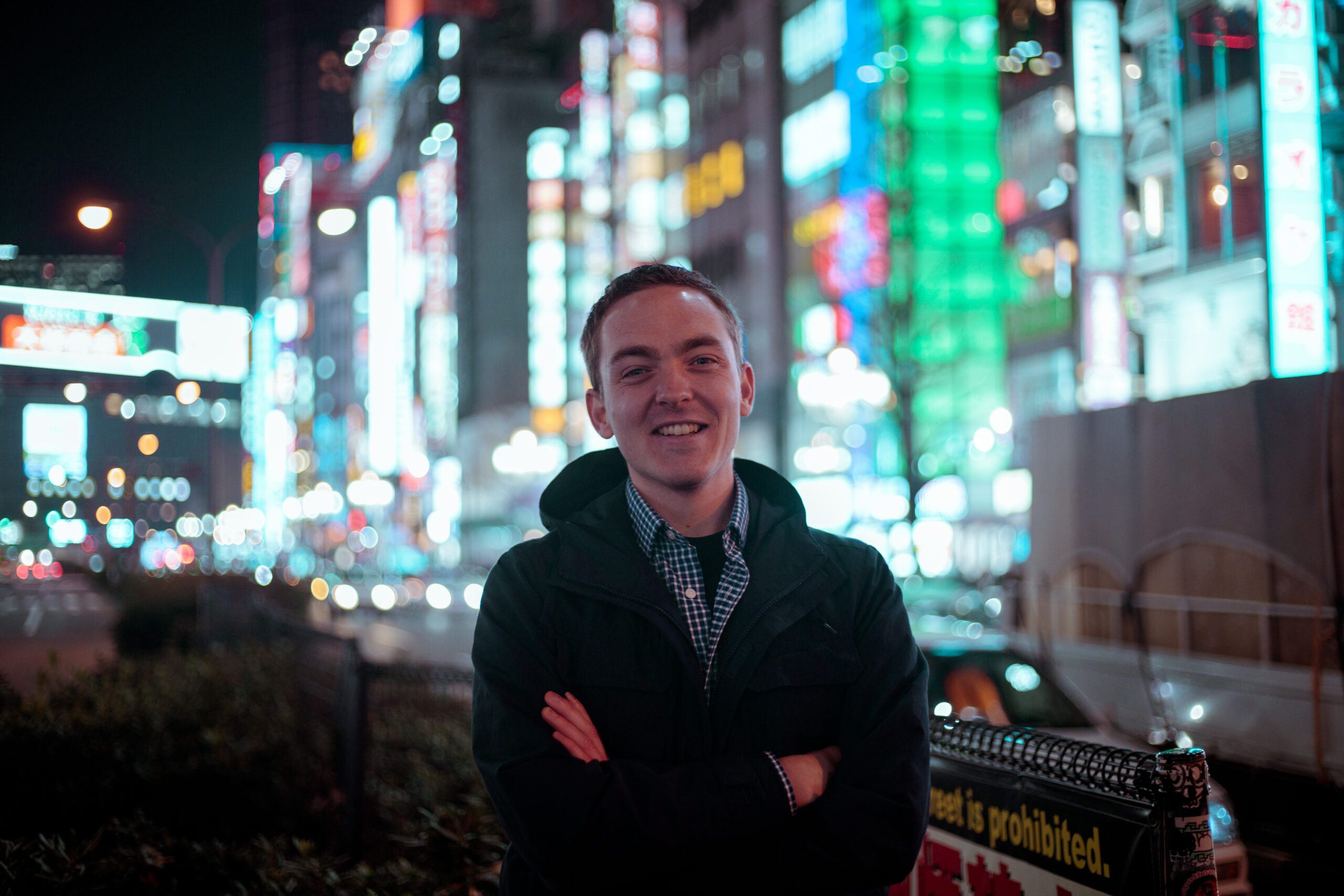 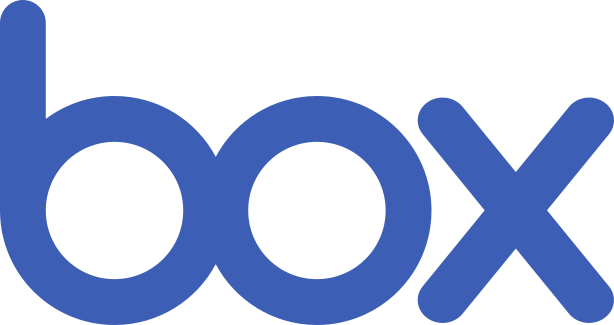 Besides being much simpler to set up, there are a couple of things that have changed from dagger-android.

There is only one FragmentComponent definition

In dagger-android you could have fragment bindings, specific to certain fragment implementations. If you included a module in a @ContributesAndroidInjector for an AccountSettingsFragment, in that module you’d be able to define providers that take the AccountSettingsFragment instance as one of the parameters. In Hilt you’ll always install modules into a generic FragmentComponent so you’d only be able to inject the Fragment instance. Note that the generated code will still contain different implementation of the FragmentComponent for each Fragment that is annotated with @AndroidEntryPoint. That generated subcomponent will only contain the providers for the dependencies that are actually required by that Fragment.

A side-effect of this is, that you will probably need to start working a lot more with qualifiers or @Named dependencies. For example, right now with dagger-android you might be binding a different LifecycleObserver for two different fragments. In the one fragment module you have:

and in another fragment module you can have:

because these modules would be included in different subcomponents this would work fine. With Hilt, these would both be installed in the FragmentComponent so you would end up with a duplicate bindings error. In cases like this, the easiest solution would be to use qualifiers to bind and inject specific instances of LifecycleObserver.

This functionality is not supported in Hilt. No matter how deeply nested your Fragment is, the component will always be a direct subcomponent of the ActivityComponent. This is one of the places where the limitations that Hilt imposes is a good thing, because I’ve worked with nested subcomponents before, and you can do pretty cool tricks with them, but in the end they are often very confusing.

There is still tons more to explore. Like the testing support (which looks to be a total game changer) and support for Jetpack components like ViewModel and WorkManager. Overall I am very impressed by what Hilt does, and how it is implemented. I definitely think it will be an amazing handle for Dagger and will save a lot of boilerplate. I’m very excited to start using it and can’t wait for this to reach its first stable release. .

Photo by ARTUR KERKHOFF on Unsplash

Thanks to Aaron Rietschlin, Manuel Vivo, and Matt Rein.

Jetpack Compose: Adding a Hilt ViewModel to the Navigation graph