Jetpack Compose: InteractionSources, Ripple, and You

Recently, I wrote an article on how I implemented a repeating button using Jetpack Compose. After reading the article, a coworker posed the question: “What if I use that modifier on something besides a Button?” Let’s find out.

Let’s start with the custom repeatingClickable from the last article:

As an exercise, let’s try to make our own version of theRepeatingButton from the previous article, but this time without using Button under the hood. A Compose Button‘s content parameter is a RowScope extension function, and it feeds that to a Surface under the hood, so let’s just skip the middle-man and make a Surface with a Row that contains some Text. We’ll toss repeatingClickable into the Surface‘s modifier chain and see what happens. We’ll have it update a repeatCount as it’s held, and display that as the button’s content:

Ignore the Box; it’s just there for positioning. The important thing here is the repeatingClickable and the fact that it’s not on a Button. When we hold the not-a-button down, we can see that it’s working exactly as we’d hoped:

droidcon
ProGuard has been the industry standard for obfuscating, shrinking and optimizing Java & Android apps for close to 20 years. ProGuard, and the compatible R8 shrinker, usually need some configuration since it’s not always technically…
Watch Video 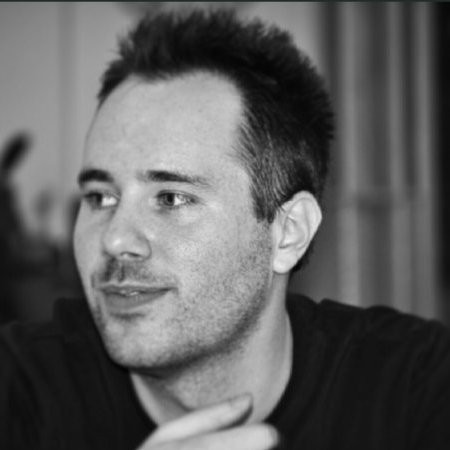 Wait a sec… What the hell happened to the ripple effect? We worked so hard to get it back in the previous article, and now we’ve been robbed!

Turns out, we were relying on Button to call Modifier.clickable to get the ripple effect for free. Is there a way we can get it back?

Well, the fast way would be to just toss an empty .clickable into the Modifier chain and call it a day.

Disclaimer: I don’t know that this is the right way, but it’s decently similar to how a Compose Button implements things, and I learned some things along the way, so I want to share it with you.

There are a couple key players we need to know about before we proceed:

Honestly, not too bad in terms of complexity. All we’re going to do here is determine which Interaction to create when pointer events happen, and shove it through the pipeline. To do that, we’ll need to update our repeatingClickable implementation. Check it out:

There are a few things to notice here:

There you have it. We learned that we can stick our repeatingClickable Modifier onto any Composable to gain the held, repeating functionality. We also learned how to utilize InteractionSources and Indications in order to gain a ripple effect without relying on the underlying implementation of Button or Modifier.clickable. I’d call that a success!