Recently Google released the developer preview of Android 13 — also known as Tiramisu — that introduces a new feature which developers have been waiting for a certain time: the Per-app language preferences.

This new feature make it possible to run the application under locales that are not necessarily the same set at Android settings, providing a better experience for multilingual users. It allows applications to change the locale preferences at runtime using the newly introduced APIs.

This article will explain how to implement an app that uses the new Per-app language preferences.

Once this feature was introduced in the Android 13 developer preview, make sure to set the right versions in the SDK configurations at your build.gradle.

Configuration of build.gradle to use Android Tiramisu developer preview SDK

Having the project created and configured, it’s time to add some localized text so we are able to see if the application language is really changing as expected.

So let’s add a couple of locales to the application using the Android Studio’s Translations Editor as usual, and then adding a new string with our very famous sentence, Hello World, and its localized versions.

I am using Google Translate to create the localized strings, so please forgive me if anything is not translated as expected. 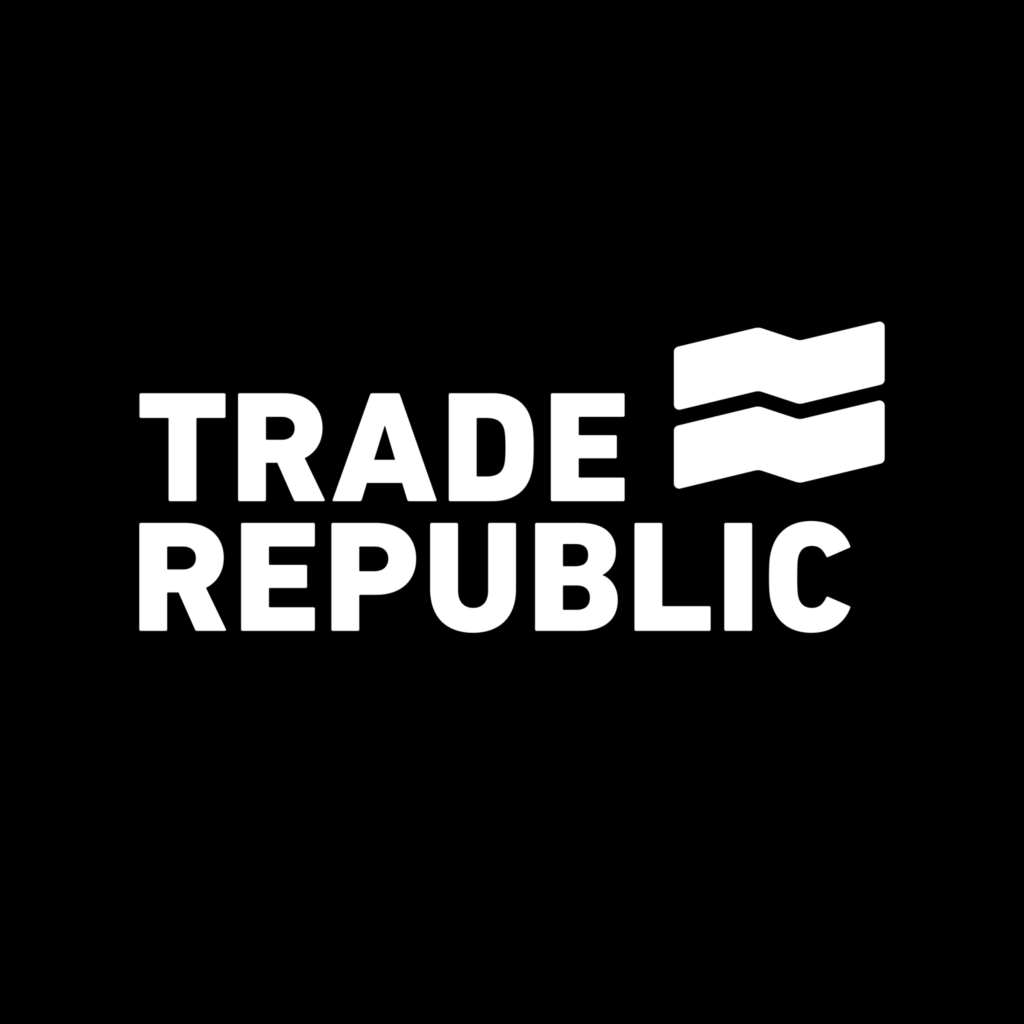 droidcon
Android 12 and 13 both added significant new capabilities to Android platform graphics, including RenderEffect, RuntimeShader, and more. At the same time, RenderScript has been deprecated and we’ve introduced the RenderScript Intrinsics Replacement Toolkit. This…
Watch Video

Now that the application already have the localized text to be displayed to the user, we just need to provide a way that they can choose which language should be used while running our app.

In order to do that, let’s create an Spinner with the supported locale tags and also an option to reset language preference and use system locale. Then set the Spinner’s onItemSelectedListener in order to call the code that actually changes the application language:

Code to initialize the locale picker

In order to change current application’s locale we need to obtain an instance of LocaleManager using the getSystemService method from Context class. Then create a new LocaleList with the new locales that must be used by the application and pass it as argument to setApplicationLocales.

To reset application locales and use the system’s one, pass an empty LocaleListthat can be obtained by calling LocaleList#getEmptyLocaleList().

Calling getApplicationLocales will return the list of locales that are currently set for the application. Let’s use it to update the activity’s title with the display name of the current locale:

Now the application is ready. You can find the complete activity’s code below:

You can read more about this feature at its Android developers page.

Please be aware that it is still under developer preview phase and it may be modified or removed at the final version. I’ll be updating the GitHub repositorywith any changes that may be required when the final version is released.

If you find this article helpful, please don’t forget to clap. I would also appreciate your feedback in the comments section. Thanks!

This article was originally published on proandroiddev.com on March 02, 2022

Nav Singh
Today, We will explore the New notification 🔔 runtime permission that was added in…
READ MORE
blog

Nikit Bhandari
Google recently announced the first Developer Preview of Android 13, while there are a…
READ MORE