In Android development, modularization of the application is a very common pattern that helps organize the code, increase the readability and make sharing between projects more straightforward. Some say it also decreases the build time, but this is not a part of this article. If you would like to learn more, check out this video from Google I/O’19.

Why make a separate module for resources?

Whenever your modules are features or layers based, the resources like localized texts or icons can be used anywhere in the app UI and reused in many modules. Now when compose is becoming a standard we can create UI-only modules with compose dependencies and app resources. The composables do not need to know about any business class.

In the KMM project, the additional benefit can be seen while importing the module. Having the resources independently, the iOS view class will import only this. Same on the Android side, the common module for a ui-only module will not be needed.

For my KMM projects, I use moko-resources. The library from icerock devs provides access to resources on different platforms with the support of the default system localization.

Let’s implement it step by step:

The framework that will be generated for the iOS target needs sharedResources to be exported together with moko-resources dependency. The first one will contain generated classes while the other is allowing the iOS to use a specific library API. Together with the plugin installed and extension function in the common module, this project will build iOS, without any change from iOS devs required.

I believe Kotlin Multiplatform is the framework that will be widely used in the mobile world. The reason is, that the KMM is optional and every team can start testing it and implement only a part of it. The resources are a perfect example of how KMM can reduce the amount of duplicated code on mobile platforms.

Big thanks to Carlos Mota for the review 👍

This article was originally published on proandroiddev.com on May 14, 2022

droidcon
At DriveScore, we have one goal: to disrupt the car insurance market through technology. You might have a similarly ambitious goal, and one of the questions you’ll have to answer is whether the set of…
Watch Video 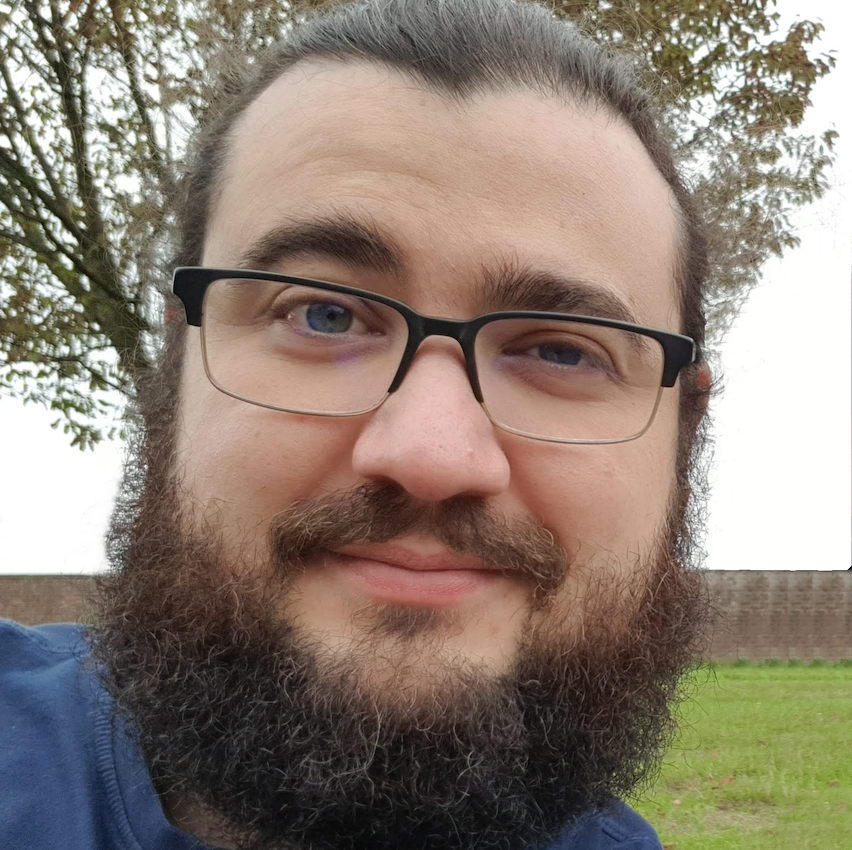 Guilherme Delgado
In my previous story, I’ve talked about why I believe we can strongly improve…
READ MORE