An in-depth guide on the Android’s splash screen

Splash screen is a screen that loads when you launch an app. When you first open your application, a loading screen, also known as a launch screen or startup screen, appears. You’ll be brought to a more useful screen where you can perform activities after the loading is complete.

Splash screens only appear briefly on your screen; if you turn your head away, you can miss them. Typically, you’ll notice the company name, emblem, and, with any luck, the company motto.

Splash screens are typically implemented using one of three approaches, which you may discover here:

We construct a splash activity and a thread in onCreate() for showing up for 2/3 seconds, then go to our preferred activity using a timer (our first method) to display the splash. See how this simple technique was used here:

A splash screen’s function is to immediately show an attractive screen while the application retrieves any relevant content (from a database or network calls). The SplashActivity incurs an additional expense when using the aforementioned method to design its layout.

A blank black or white screen will show when the application starts slowly, which is undesirable for the user experience.

The application’s slow loading of the layout file for the Splash Activity causes the cold to start to appear. Therefore, we will harness the capability of the application theme to design our initial layout rather than creating it from scratch (Our 2nd Method).

Before the layout is made, the application theme is instantiated. Using the layer-list method explained below, we’ll create a drawable inside the theme that will include the icon and background of the Activity.

So, for our splash action, we will specify a custom theme in Manifest. Use the steps below to create the splash screen’s theme.

Create a splash screen background in drawable/splash background.xml using the desired image as a bitmap.

Create the gradient in drawable/bg gradient.xml that will be used as the background for your app’s logo; the background can be a gradient or any color, depending on your app.

Set the style as the activity’s theme in AndroidManifest.xml by creating an empty activity with the name SplashScreenActivity.

droidcon
Android 12 has added the SplashScreen API, which enables a new app launch animation for all apps. In this session, I would like to introduce to SplashScreen API and how to get started and how…
Watch Video 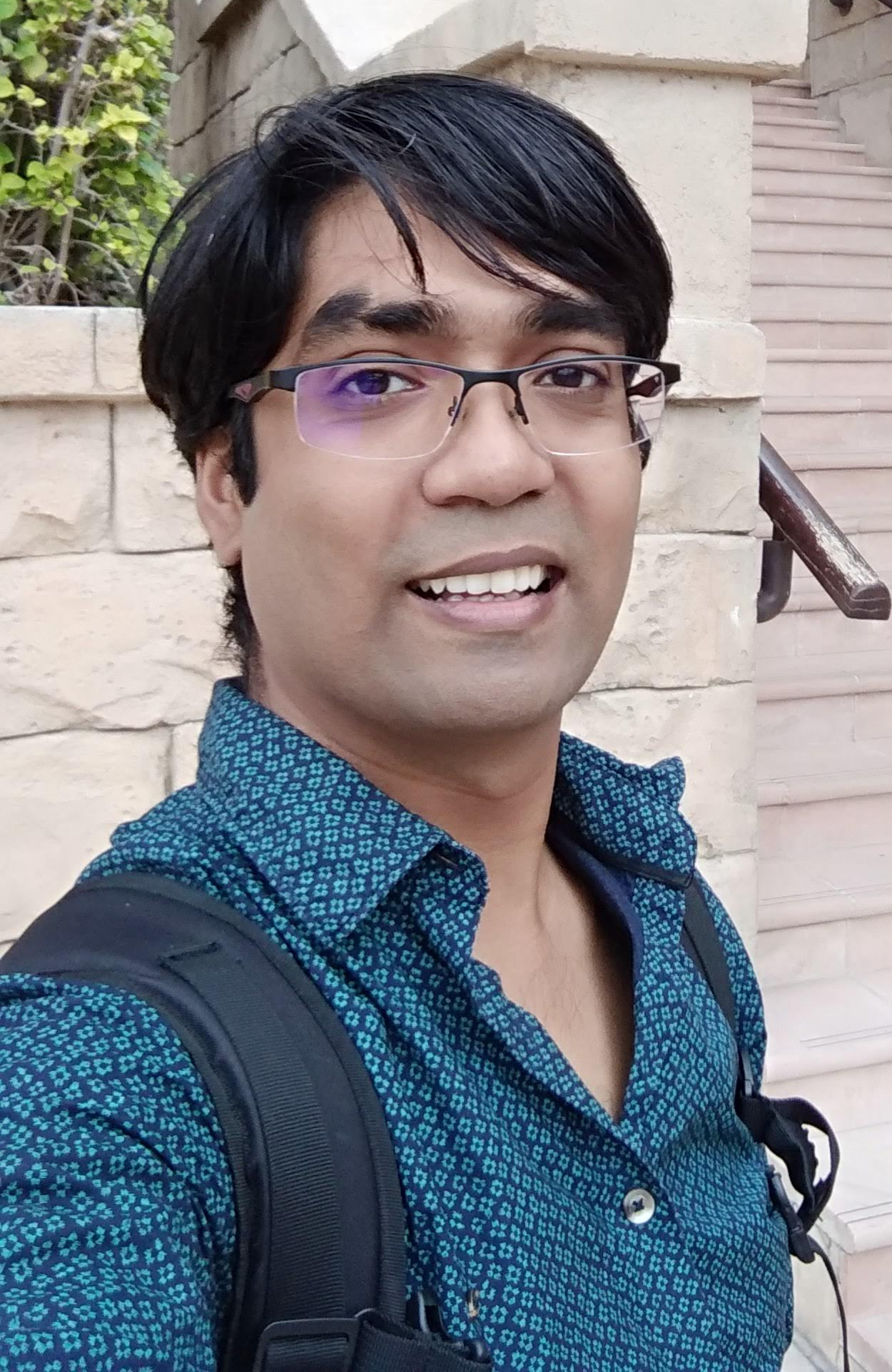 There is no need to setContentView() with any XML layout because the splash screen is being loaded from the manifest already. Create a Handler if you want to show your splash screen for a set period of time, such as five seconds. A timer can also let you download data from the cloud on your main activity, which might be a better strategy than displaying a dialogue on the home screen.

What size of the image should I put into a drawable folder now that our splash is operational?

Always place your app_logo.png in the drawable-xxhdpi folder to ensure that, in most circumstances, your logo will automatically resize for all types of phone screens.

Additionally, confirm that the image resolution does not exceed 1000×1000 pixels. Depending on the resolution you select, it might have less. There are now many different styles of splash screens with numerous logos located around the screen. How is that even possible?

With the help of the aforementioned example, we implemented our approach to build a splash similar to Twitter, and now all that is needed to make one similar to Facebook is a minor modification to drawable/splash background.xml.

Simply include as many items in your layer list as you want in your splash screen.

A new Splash Screen API was implemented with the release of Android 12. On Android 12, every app will by default display a splash screen with the app symbol in the middle. Sounds wonderful until you realize that the Android 12 default splash screen would appear first, followed by your own splash screen if you were using an Activity or Fragment to show a splash screen. You now have two splash displays, and they most likely differ greatly from one another. More inconsistent design and greater user intrusion In order to provide your splash screen a more unified appearance and make it less intrusive for your users, you must now add support for Android 12.

The API offers backward compatibility with earlier API levels along with support for animated icons via AnimatedVectorDrawable or AnimationDrawable. Grab a coffee and follow along; once you’re done, you’ll have an animated splash screen that matches your device’s theme.

There are a few settings you must make in your app before accessing the new API. We’ll make use of this API’s backward compatibility and include a splash screen even for earlier Android releases.

2. Make two documents with the same name: splash theme.xml. Both are located in the values directory, one in the values-night. To adapt the theme to the user’s device’s dark mode or light mode themes, we produce two files called values and values-night. In order to make organizing them for future updates easier, we gave both files the same name.

3. In both of our files, we now construct the splash screen theme for the Dark and Light mode scenarios. Theme.SplashThemeName will be the name of the theme, and it will derive from Theme.SplashScreen. Your files should now appear as follows:

Make sure the desired settings are entered for your SplashScreen Theme’s dark and light modes.

4. Set the android:theme attribute of your application tag to the Splash Screen theme you previously created by opening your manifest file. Those are: @style:Theme.SplashThemeName

Note: Please delete the android:theme attribute from your activity tag if it already contains the LAUNCHER intent (your entrance activity from the launcher). The app will crash as a result. Look out for this because the standard Android Studio templates usually add this characteristic to entry activities, which could prevent you from tearing your hair out trying to figure out what went wrong.

5. InstallSplashScreen() must now be used inside your entrance activity (activity that enters from the launcher), immediately after super.onCreate() and before setContentView() inside the onCreate method. See this document:

Right now, you’re done. You were successful in including a Splash for Android 12 as well as earlier Android releases.

This icon should not be larger than 108dp or it will be clipped. The icon may be a drawable, png, jpg, or webp. AnimatedVectorDrawable or AnimationDrawable cannot currently be added to windowSplashScreenBackground since they will only function on Android 12 and will not function on any lower API levels. The animated icon is only available for Android versions 12 and up. If you set it to all API levels, the lesser API levels will see a blank field. That’s not what we want. This brings us to the second chapter of this book, where we develop animated icons for Android 12 while maintaining support for earlier Android versions with the correct checks.

It’s easy to use splash screens. They serve to improve a brand and provide customers with pleasant distractions while they wait. Here are some guidelines to follow when creating your own splash screen in this regard

Thank you for taking the time to read this article. If you found this post to be useful and interesting, please clap and recommend it.

If I got something wrong, mention it in the comments. I would love to improve

Connect with me on GitHuband LinkedIn.

This article was originally published on proandroiddev.com on October 03, 2022

droidcon
Today we will explore Splash screen API which is introduced in Android 12. To…
READ MORE
blog

Anusree Sajeevan
Splash screen is the initial screen you’ll see when you open your app. It…
READ MORE