Other posts in this series:

The dictionary defines the term side-effect as an undesirable effect. While this applies to compose side-effects as well, sometimes they are required to mutate the state of the app.

For cases when side-effects are necessary, Compose has a bunch of methods to execute them in a controlled environment. This way, we can control the lifecycle of these side-effects so that they do not live longer than required and are cleaned up once no longer required.

In this series of blog posts, we will try to understand what different ways can we perform a side-effect in Compose. This first part talks about LaunchedEffect.

LaunchedEffect — Launch a coroutine tied to the scope of the composable.

We can use LaunchedEffect to perform actions which are tied to the lifecycle of the composable. If the composable exits composition, or in other words, is no longer being displayed on the screen, the coroutine will cancel itself avoiding any memory or process leaks.

In the example above, inside LaunchedEffect block, we call a suspend function startTimer. The timer prints on the console if it completes, or is cancelled before it could complete.

Before going further, let’s quickly look at the api for LaunchedEffect. It takes in two parameters, key1 and block.

Block is pretty straightforward — it the lambda which runs inside the coroutine scope tied to this composable.

key1 is a parameter which tells LaunchedEffect to relaunch the coroutine and cancel the current one whenever its value changes. Here we have passed Unit to avoid re-launching the coroutine based on this value. More on this later!

Let’s take a look at a few different scenarios:

When the composable is first launched, the timer starts. After 5 seconds, it prints on the console “Timer ended” as expected.

Now let’s look at how is this tied to the lifecycle of the composition. We know that if we rotate the screen on Android, the activity is recreated and so TimerScreen will be recomposed. Now, if you rotate the device before the timer has ended (before 5 seconds in this case), you will notice the message “Timer cancelled” printed on the console. 5 seconds after this message is printed, you’ll see the message “Timer Ended” printed as well.

What happened in the above case was when we rotated the screen, the TimerScreen() composable exited the composition cancelling the coroutine automatically and hence the cancellation message was printed. After rotation completed, the TimerScreen() was launched again starting a new timer which printed the “Timer ended” message on completion.

To understand the usage of key1 parameter, let’s look at a slightly different example where user can increment or decrement the timer values.

Here, the TimerScreen1() has a column of 2 buttons to increment or decrement timer value by a second and a text to display the current value.

In the Timer composable, we are now passing this value which is used by the startTimer function to decide the duration of the timer.

Now if you notice, we have passed this same value to key1 as well. This basically means that relaunch this coroutine whenever the value of timerDuration changes cancelling the previous coroutine.

Let’s understand this better with a scenario. The user launches the screen, starting a timer with the default value of (1 sec). After one second we the message “Timer ended”. Now, let’s say the user presses the +1 second button two times in quick succession. The value will update to 3 seconds. On the console, you will see “Timer cancelled” followed by “Timer Ended”.

droidcon
Relive the experience of droidcon Berlin 2021 in our recap video.
Watch Video 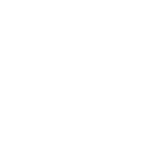 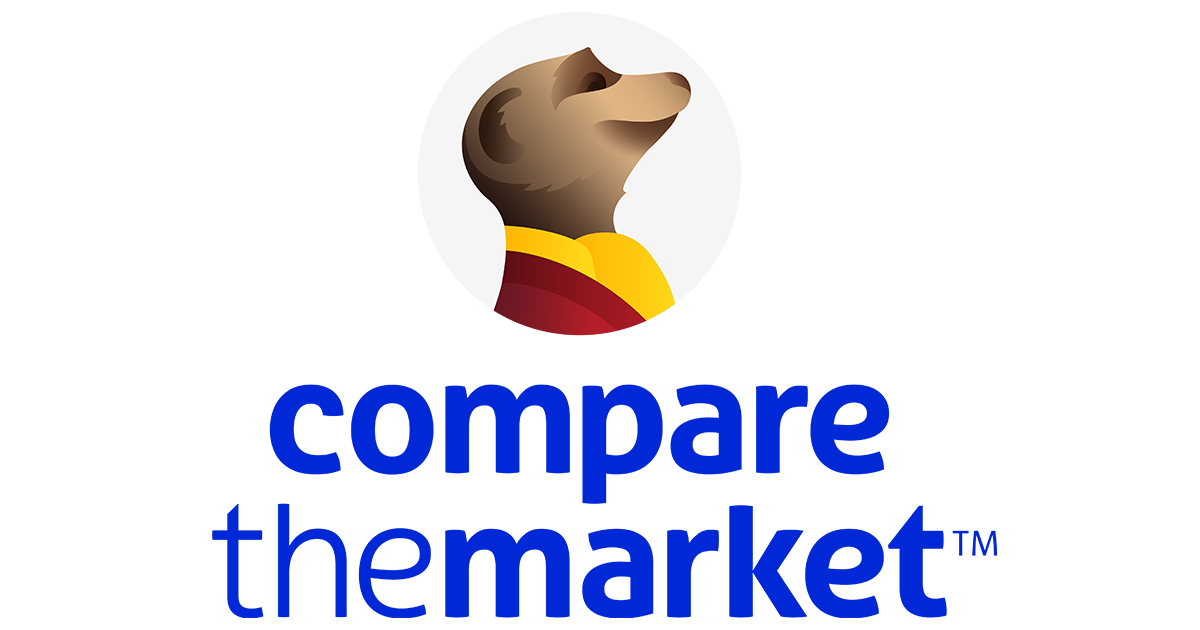 Initially, the timer ran for 1 second, printing the first “Timer ended” message as expected. What happened next was, on the tap of +1 second button the first time, value of timerDuration changed to 2, re-triggering the LaunchedEffect block. Before this 2 second timer could complete, the timerDuration value again changed to 3 as the user again tapped the button. Since this value is passed in key1 parameter to LaunchedEffect, the currently running timer is cancelled printing the cancellation message. A new timer with delay value as 3 seconds is started. This timer completes printing the second success message.

Hopefully, the above examples have made usage of LaunchedEffect clearer to you. Clap for yourself (and this post) for learning something new today 😀. In the coming posts, we will look at other ways to launch side effects.

Till then, keep composing and don’t forget to follow for more parts to come.